at the 8th Annual Queerly Festival 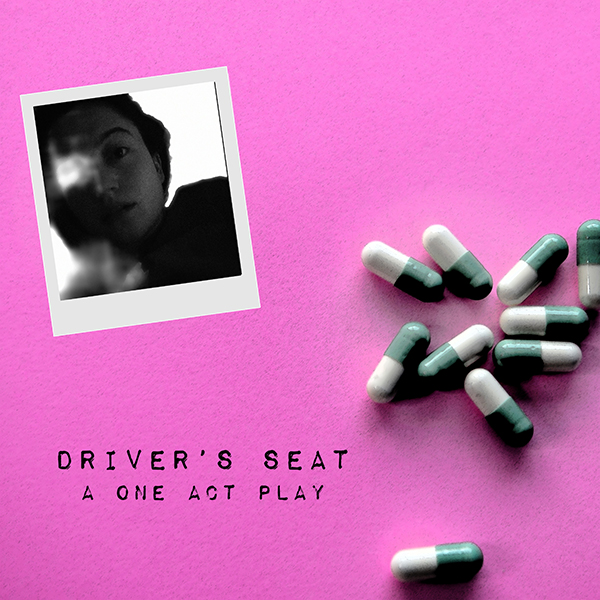 A true story of living with disability, a mental health crisis and hospitalization, a once-in-a-lifetime heartbreak, coming out as queer, and possibly learning how to drive. A woman's darkest moments shared on stage, all while finding humor as she journeys to recovery.


This play discusses mental illness, drug use, and suicidal ideation and may not be suitable for all viewers.

No performance available for Driver's Seat

Book your tickets for Driver's Seat

Book your tickets for Driver's Seat

We're back for a sixth season of new works in development! The Paper Kraine was created in 2016 to bring together works in their earliest stages, audiences, and nonprofits. Monthly, the PK team curates a new works sampler platter around a theme related to a nonprofit. This month, all PK ticket proceeds and a passed hat go to support the work of the Ali Forney Center, which offers LGBT+ Youth Shelter and Services This season is dedicated with unending gratitude towards the team of FRIGID NY. We all know artists making great work: all they need is a space, and FRIGID's dedication to making that accessible for artists is a vital part of the New York arts ecosystem.  Try something new, delicious and strange. Come for the art. Stay for the community. Paper Kraine was created on the principle that we all know writers, directors, actors, and creators who make wonderful work. All they need is a space. The Paper Kraine is committed to creating a venue for early-career artists to show humor-focused work in the spirit of adventurous discovery. We encourage risk-taking, question-asking, and the development of a supportive community of artists seeing, encouraging, and challenging each other’s work with the ultimate goal of enriching the artistic community through cross-pollination and meeting new people. Streaming option available.

"As Sylvia" takes place in the bedroom of a young transfemme, "S", getting ready to head out for yet another empty, anonymous hookup. S shares about her spirit guide, Sylvia Rivera, by embodying her- bringing forward Sylvia's memories and wisdom from pioneering the LGBT Rights Movement, as a sex worker and human rights advocate. Sylvia's monologues, taken from actual interviews, are interspersed with heartfelt and hilarious monologues of S's struggles with identity, love, and belonging. Does S continue on her normal, self destructive path, or does she discover a new way to be? Streaming option available. 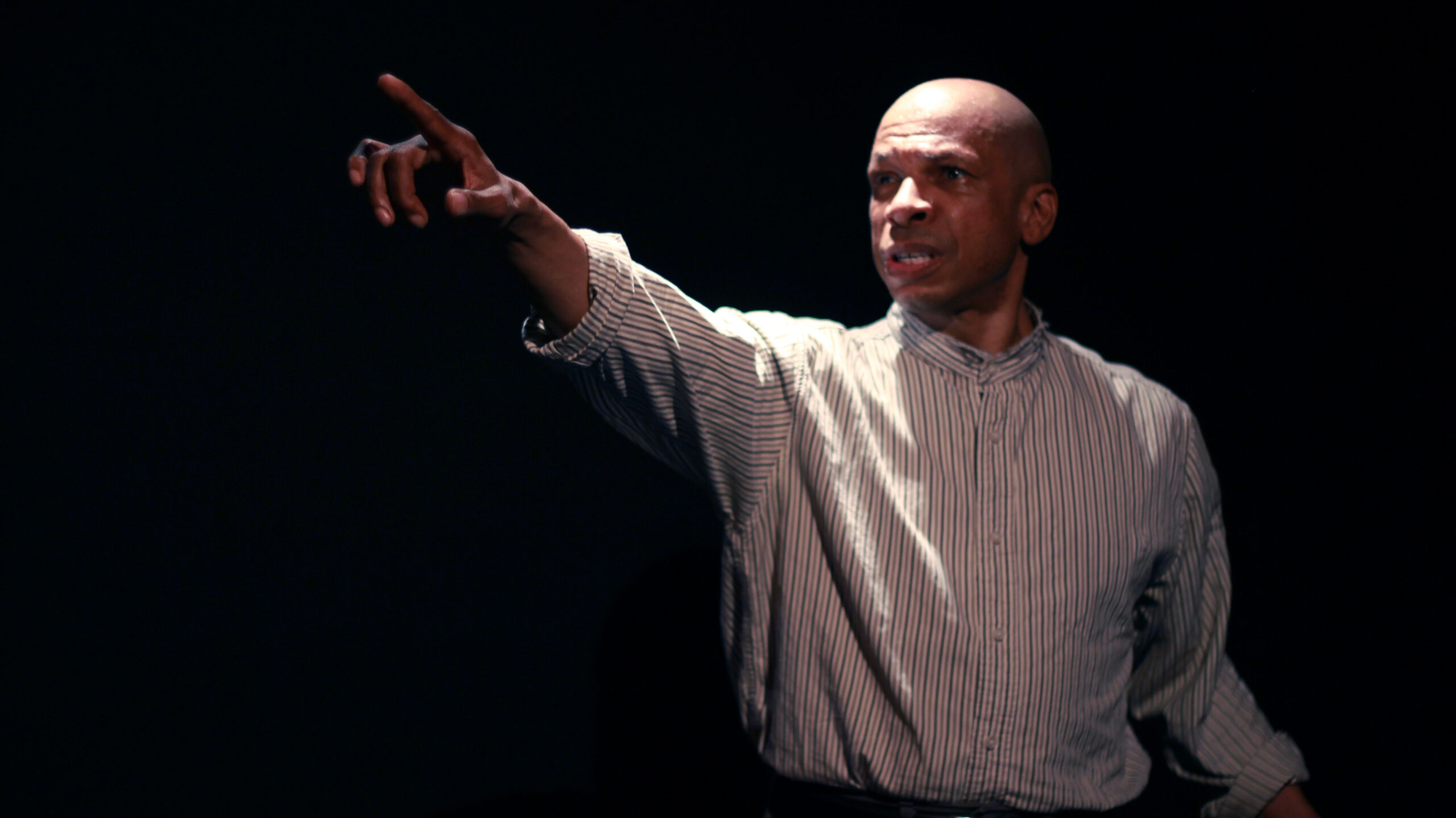 JOSIAH is a Canadian play based on the life of Josiah Henson. It is the powerful and inspiring story of a man who spent forty years in slavery before escaping to Canada with his entire family in the days before the Underground Railroad. His life story made him world famous as the "real" Uncle Tom. This one-person show engages audiences with a mix of drama, dance and movement. It reveals the first chapter of Josiah Henson's life from slavery to freedom before escaping to Canada and helping to found the Dawn Settlement which became a terminus of the Underground Railroad.The story is told through realistic yet poetic dialogue. This show harkens back to the bare bones of storytelling through theatre. A single actor inhabits a 12' X 12' square of light using a cap, a handkerchief, a bucket, and loads of imagination to share an incredible story. Josiah Henson defied adversity. Morally brave and resilient, he is a role model. We believe in the need for stories that demonstrate the power of the human spirit in the face of adversity particularly in these racially charged times. We believe that by being true to one's convictions and that by daring to dream, one can make a difference in this world. Based on the autobiography of Josiah Henson, the words are, for the most part, his. The message is his. The messenger is a two act, two hour, one-person, thoroughly engaging dramatization with tap dancing, rap, gospel songs and a whole lot of joy and pain celebrating the journey from slavery to freedom and on to triumph. We are grateful to be able to offer Josiah at the Queerly Festival on June 19th , in honour of Juneteenth.Streaming option available. 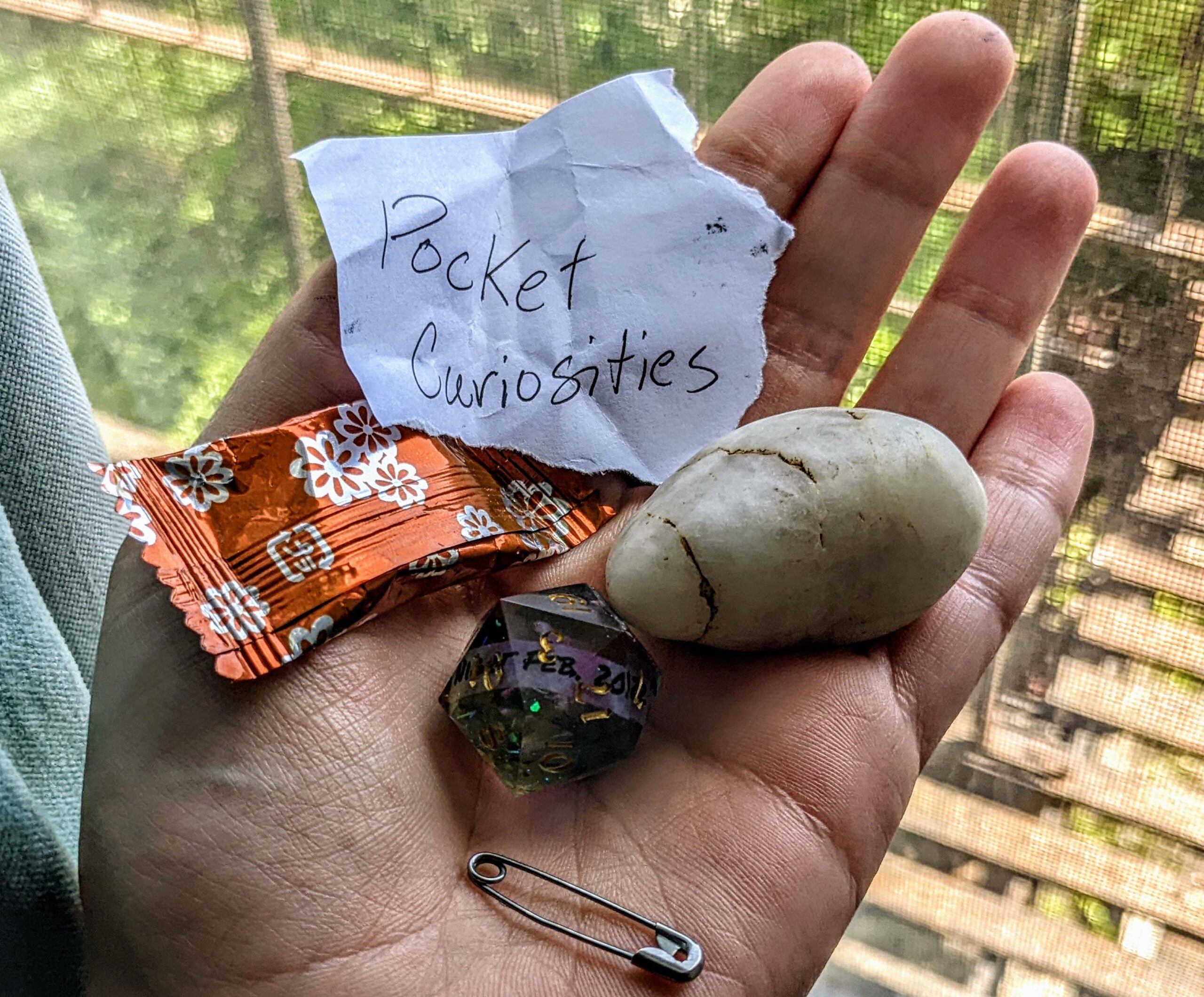 Two pieces presented as if you had just found them in your pocket, like they had been there all along and you'd just forgotten about them. First, the story of a Pirate--who actually for sure, definitely isn't a pirate you know--explores their place in the universe and their own life. Secondly Novae, a story about destruction and rebirth told through dreams and hand puppets and just enough light. Definitely Not a Pirate Show is Directed by Nazlah BlackNovae is Directed by Zeynep AkcaBoth pieces are written by Rachel WeekleyStreaming option available. 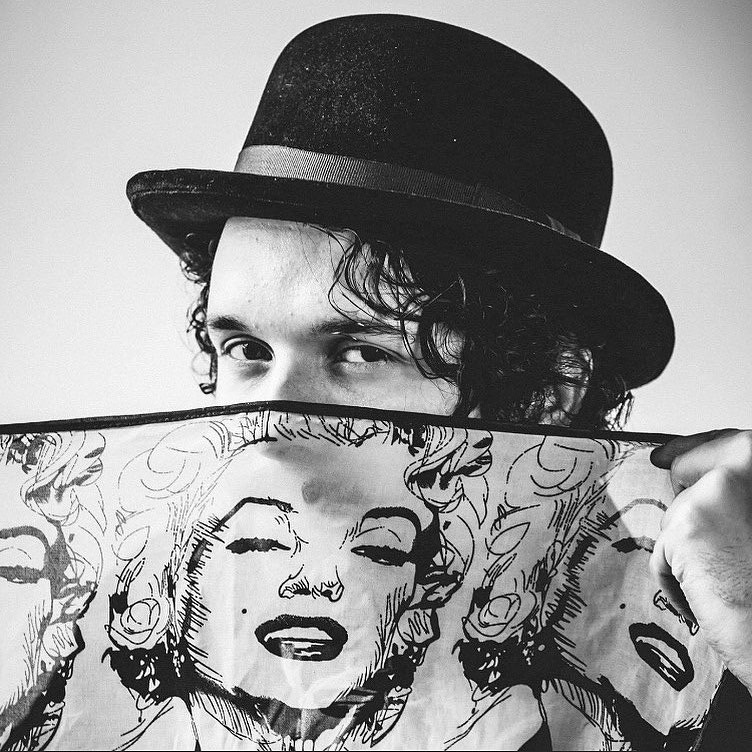 Jackson Sturkey and the Big Turn On

Jackson Sturkey was supposed to do this show in 2020, but then the world ended. Suddenly stuck at home and not sure what to do, he began to focus on songwriting like never before while waiting for NYC to turn back on. He’s been working on an original musical, cabaret numbers, rock and roll, and jazz. Jackson Sturkey is one of the last of the good time Charlies and a regular denizen of the East Village’s new art scene. He’s got an hour of original music to share with you, because the world didn’t end…and NYC, in a big way, is back on. Streaming option available.