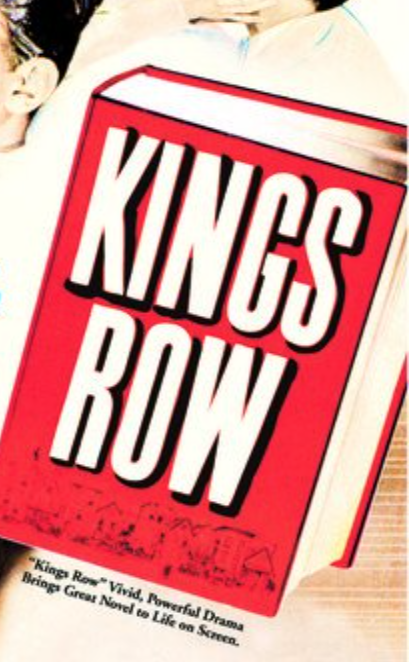 Throughout 2022, The No-Name Cinema Society will be celebrating the 80th Anniversary of 10 different films from 1942 by revisiting these classics with live reads of the screenplays of these films. The second in the series and the first to be performed in New York is KINGS ROW, based on the film directed by Sam Wood and the script written by Casey Robinson and based on the book by Harry Bellamann. The story follows five young friends in small town America at the end of the 19th Century through their burgeoning adulthood, which forces them to confront an increasingly complex world as it moves into a new century.

No performance available for Kings Row

Book your tickets for Kings Row

Book your tickets for Kings Row