Back to events
25th Season 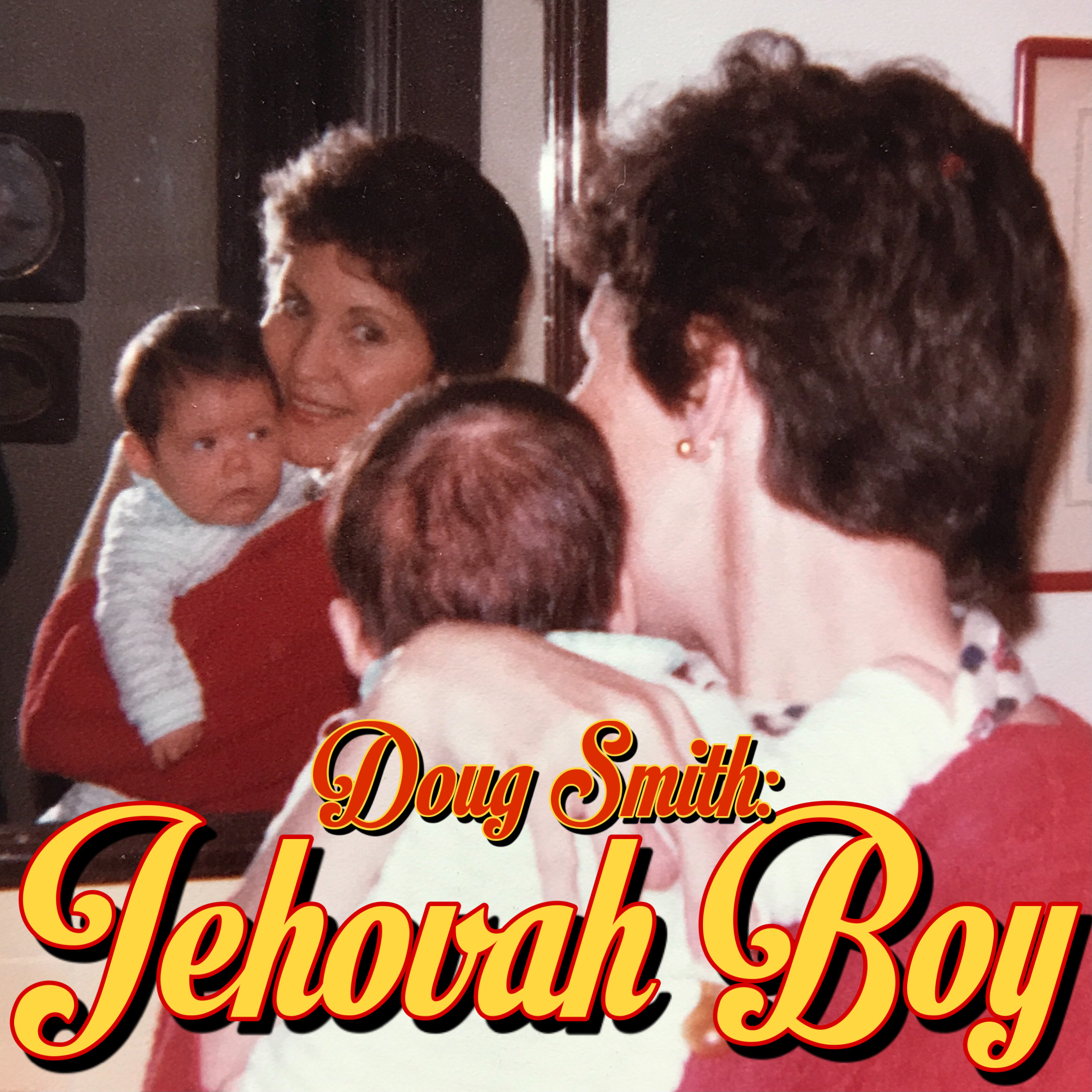 JEHOVAH BOY is a stand-up/storytelling show where Doug Smith relays tales from his upbringing and eventual escape from the world’s most annoying doomsday cult, Jehovah’s Witnesses. After 20 years of knocking on doors, dreading Armageddon, and fantasizing about forbidden birthday cake, a family tragedy leads Doug to flee the organization, only to realize that undoing two decades of brain washing is easier said than done. With years of guilt, shame, and self destruction behind him, Doug is finally ready to share the truth about “the Truth” and his bumpy path to embracing life in the real world.