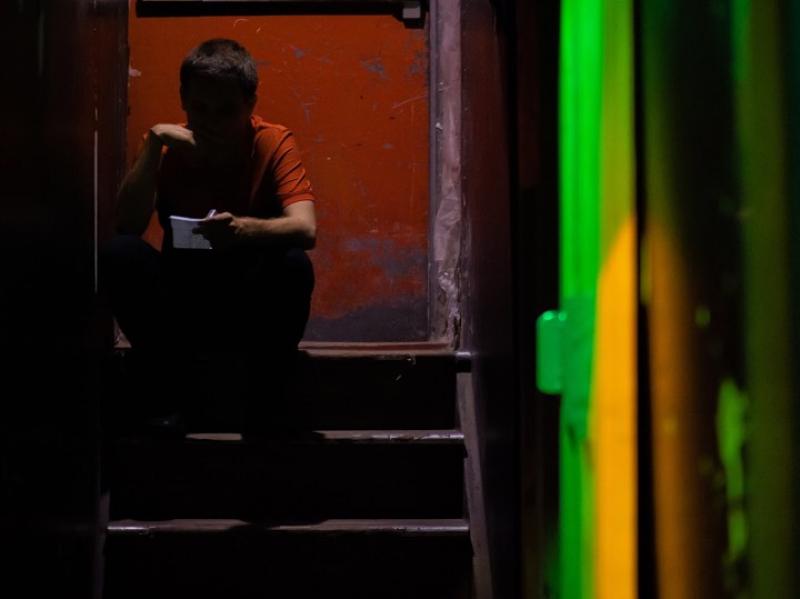 A night of experimental stand up from Norwegian comic and Edinburgh Comedy Awards Best Newcomer Daniel Simonsen. As seen on Late Night with Seth Meyers and The Late Show with Stephen Colbert.
"One to watch" -- Time Out
"Exceptionally funny" -- Village Voice
"Brilliantly offbeat" -- Guardian.

Please note that this show will not be streaming and can only be seen in person.

No performance available for Daniel Simonsen

Book your tickets for Daniel Simonsen

Book your tickets for Daniel Simonsen