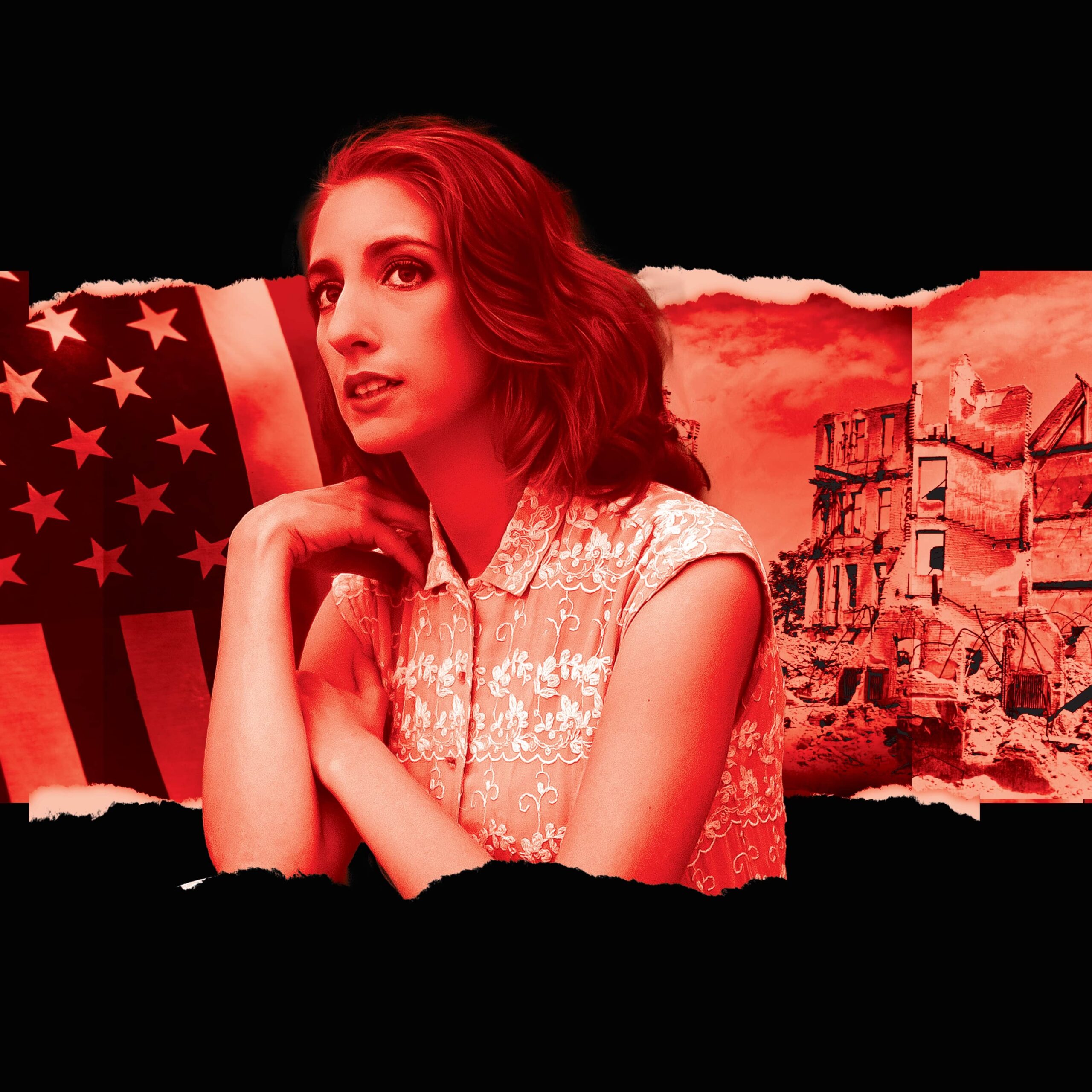 Eleanor Ramrath Garner’s acclaimed memoir, detailing her youth as a U.S. citizen trapped in Nazi Berlin during WWII, has been adapted by granddaughter Ingrid Garner into an internationally award-winning performance. Eleanor's Story traces 9-year-old Eleanor’s path from America to Germany, where her family moves in pursuit of work during the Depression. But when war breaks out as they are crossing the Atlantic, return home becomes impossible. While desperate for Allied victory, Eleanor’s family must endure Allied bombings, hunger, gestapo threats, and finally, the horrors of Russian occupation.

This true story, with its themes of social and political turmoil, is strikingly relevant almost 80 years later. Ingrid Garner delivers an intimate and universal account of women and children in wartime. What unfolds is a child’s odyssey of survival as she struggles to maintain stability, hope, and identity in a world of terror and contrasts.