Too Many Stories with Joey Rinaldi 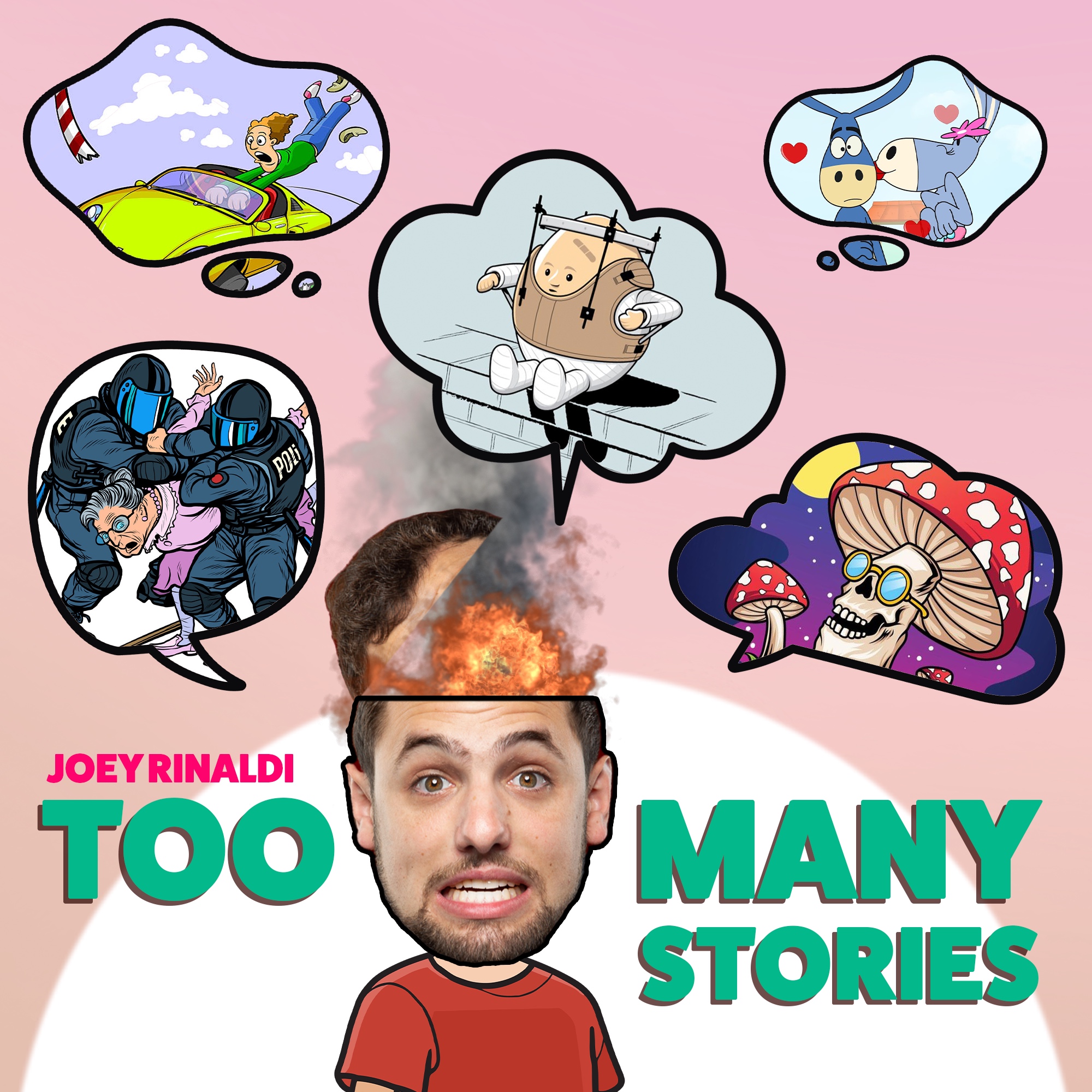 Comedian Joey Rinaldi has a huge problem, he has too many stories. He is going to try to perform as many stories as he possibly can in one hour. On stage is a white board with a the title of every story he wants to perform. Audience members during the show get to decide which stories he can tell. His stories range from the time he got excommunicated from the Catholic Church, to getting robbed in Mexico and all the way to time he broke his penis. If you're lucky you may just hear all 30 stories.

Joey Rinaldi is an award winning storytelling comedian. The one thing all of his stories have in common are they are all extremely personal, cringey and of course funny. He has recently been featured on the the popular podcasts "Risk!" and NPR’s "Spooked." Joey has performed in many comedy festivals such as the Burbank and Connecticut Comedy festivals and was awarded “Best Comedian” at the 2021 Canadian International Comedy Film Festival for his one man show Story Time with Joey Rinaldi. You can see Joey Rinaldi regularly at his storytelling show Bad Trip in Brooklyn.

No performance available for Too Many Stories with Joey Rinaldi

Book your tickets for Too Many Stories with Joey Rinaldi

Book your tickets for Too Many Stories with Joey Rinaldi