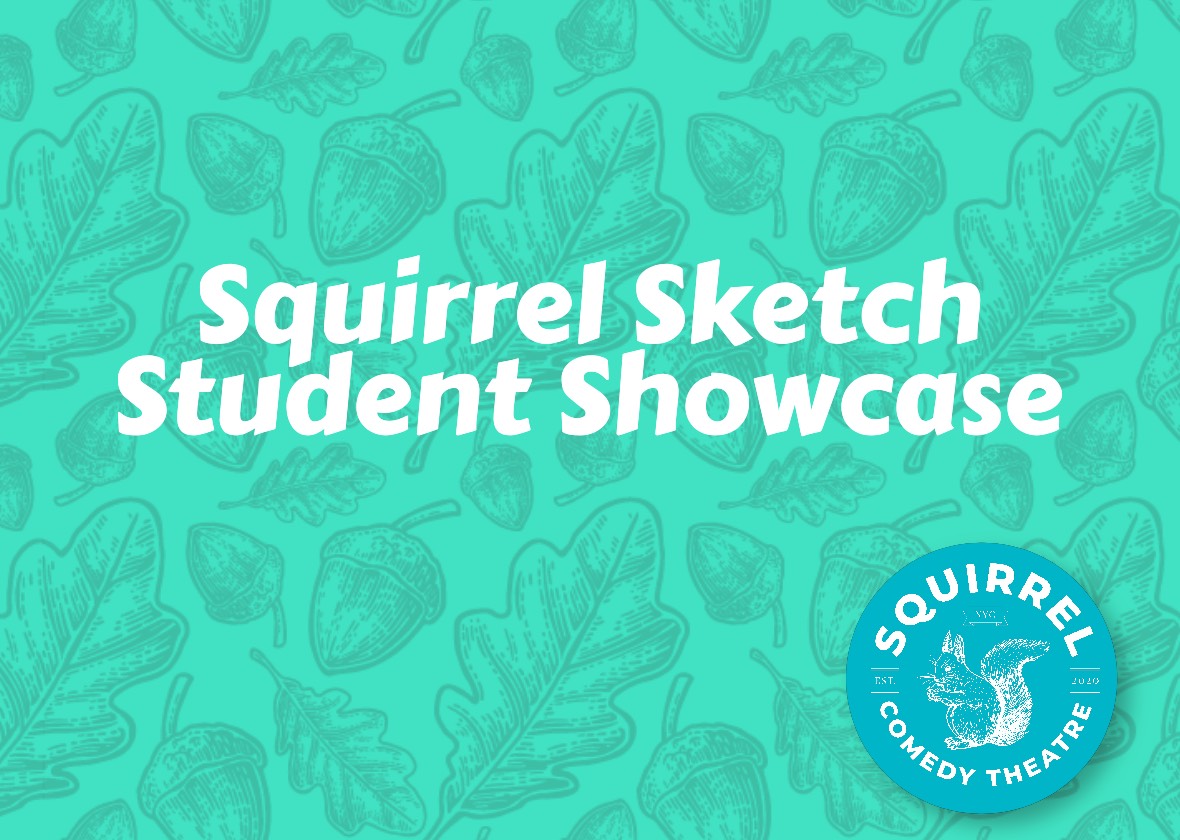 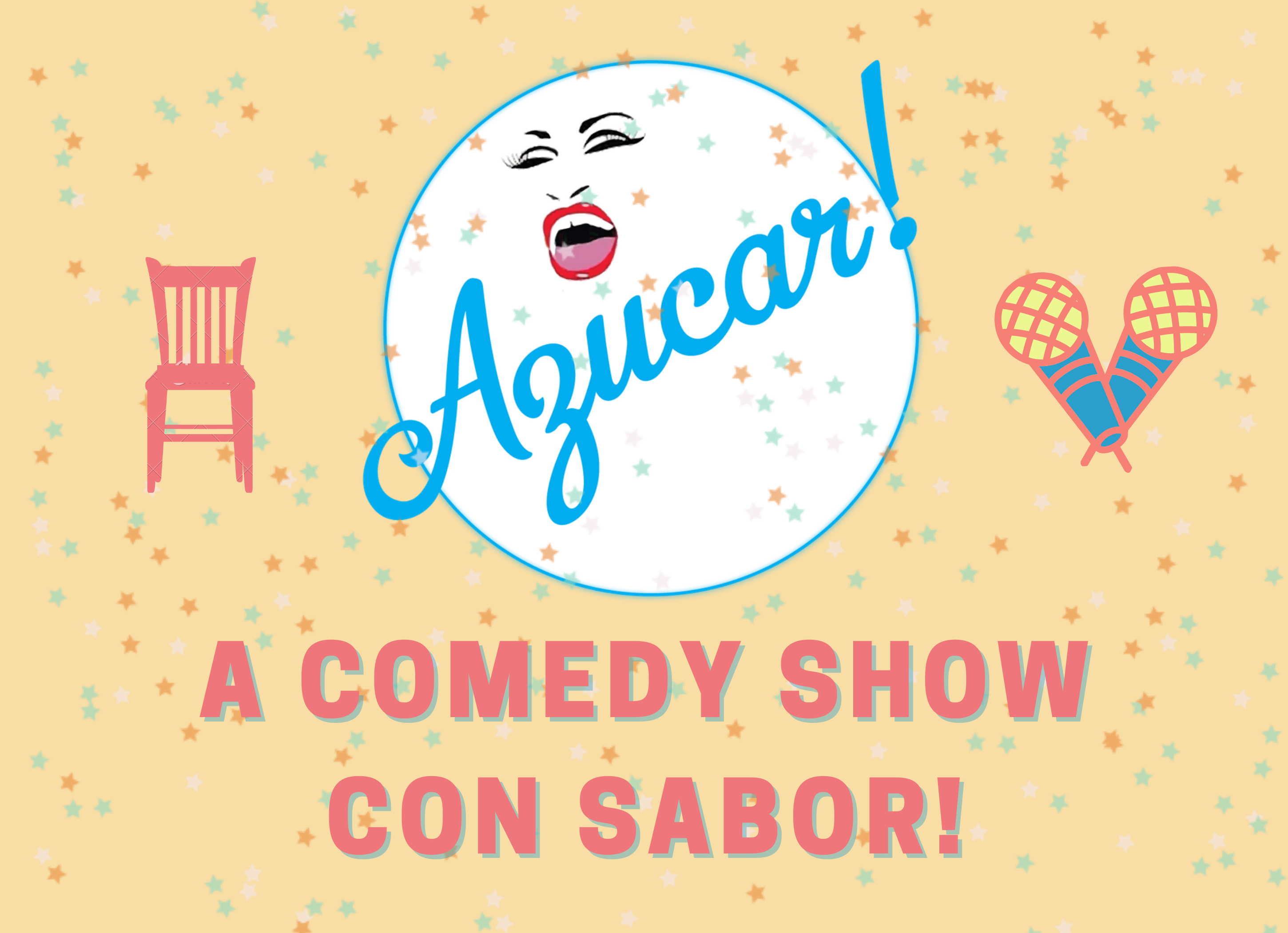 An improv show with your favorite Latinx comedians + a special guest storyteller! 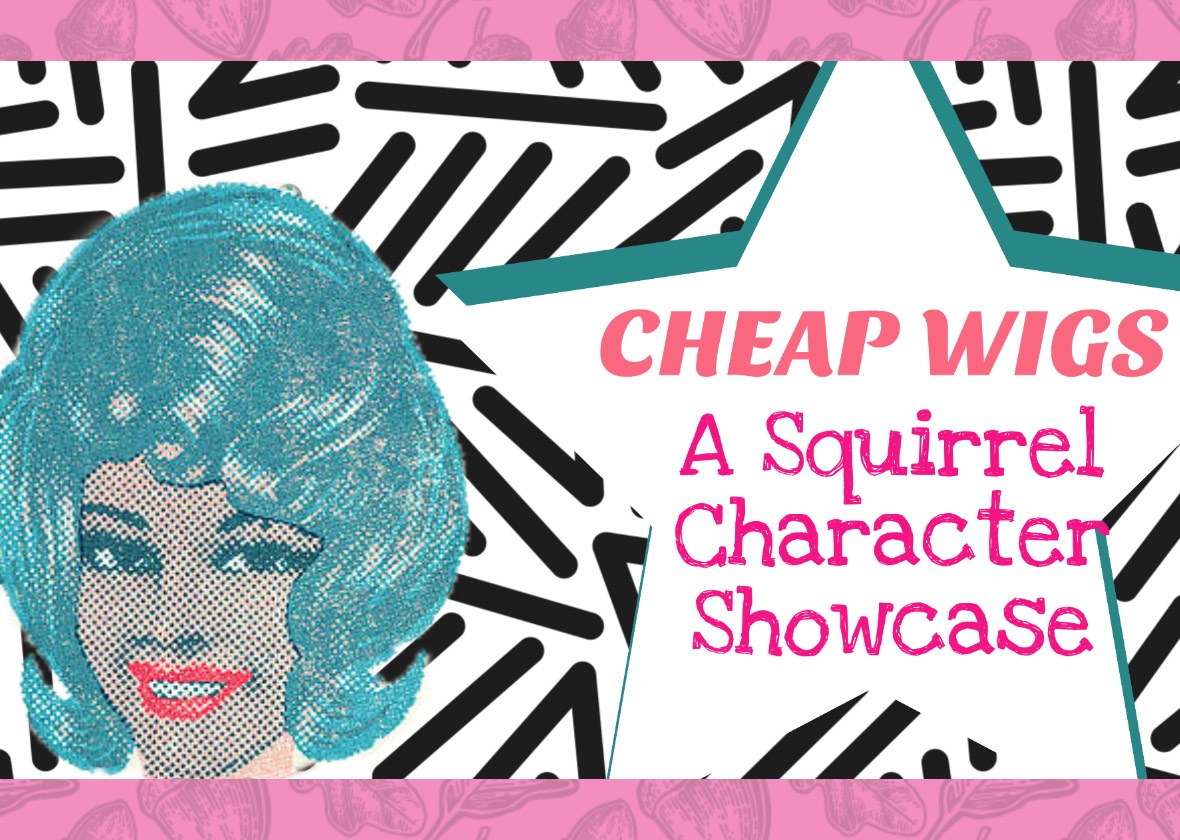 New York's best and brightest writers and performers are dusting off their least expensive hairpieces to perform hilarious characters and impressions just for you! 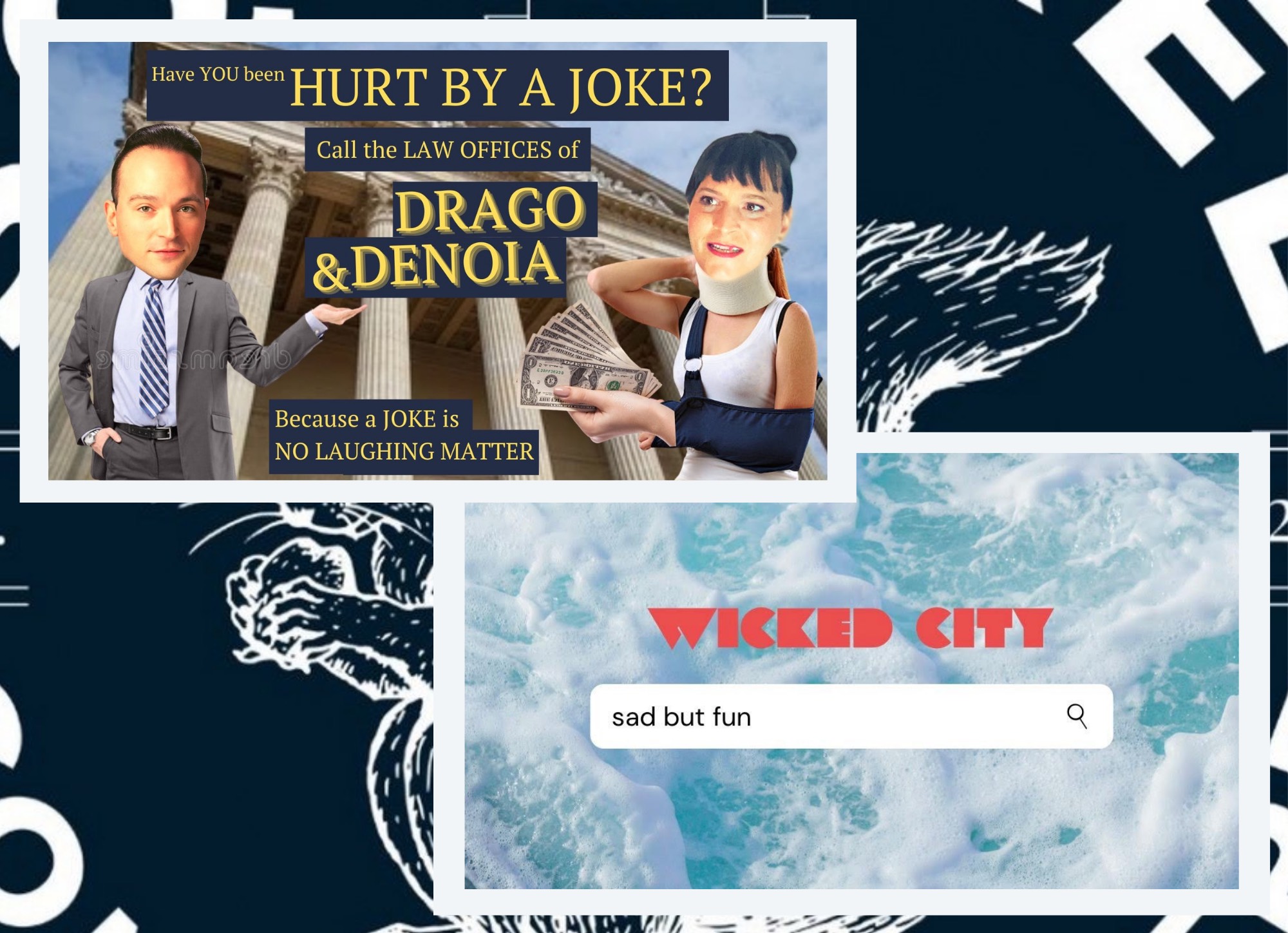 First, Joanie Drago and Gary DeNoia are the improv power couple you never asked for. Then: Mental Health. Growing Up. Dropping the last piece of your BEC on the sidewalk. It's sad out there, but improv group Wicked City has your spine. 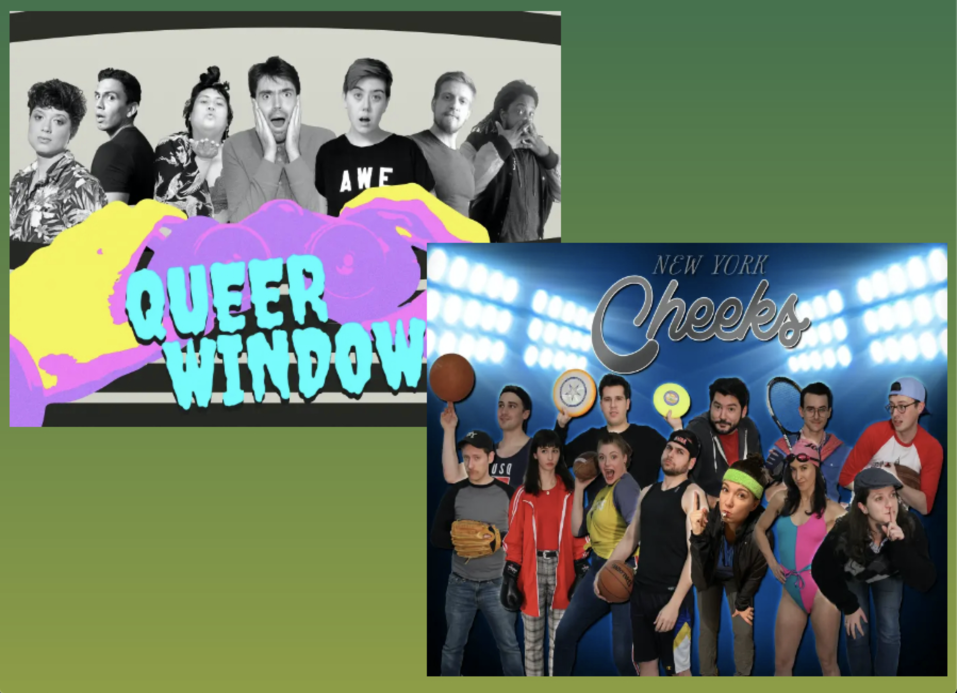 First, a sketch show written, produced, directed, performed, and everything in between by an all-LGBTQIA+ group of up-and-coming comedians. Then, the hilarious New York Cheeks reunite for a night of sketch comedy to warm your hearts during the cold NYC months! 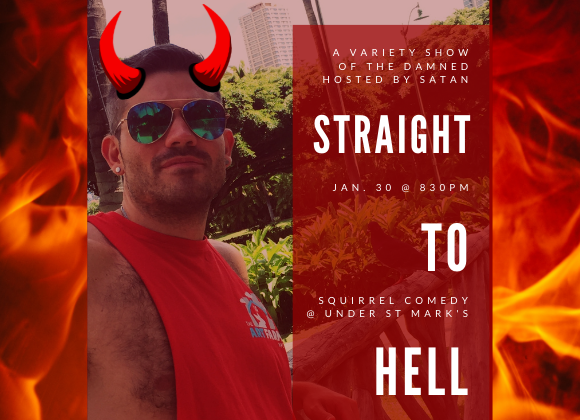 The Devil (Andrew Barlow) guides performers to hell after they perform their condemnable comedy!