Mike Daisey - FROM THIS MOMENT YOU ARE CURSED 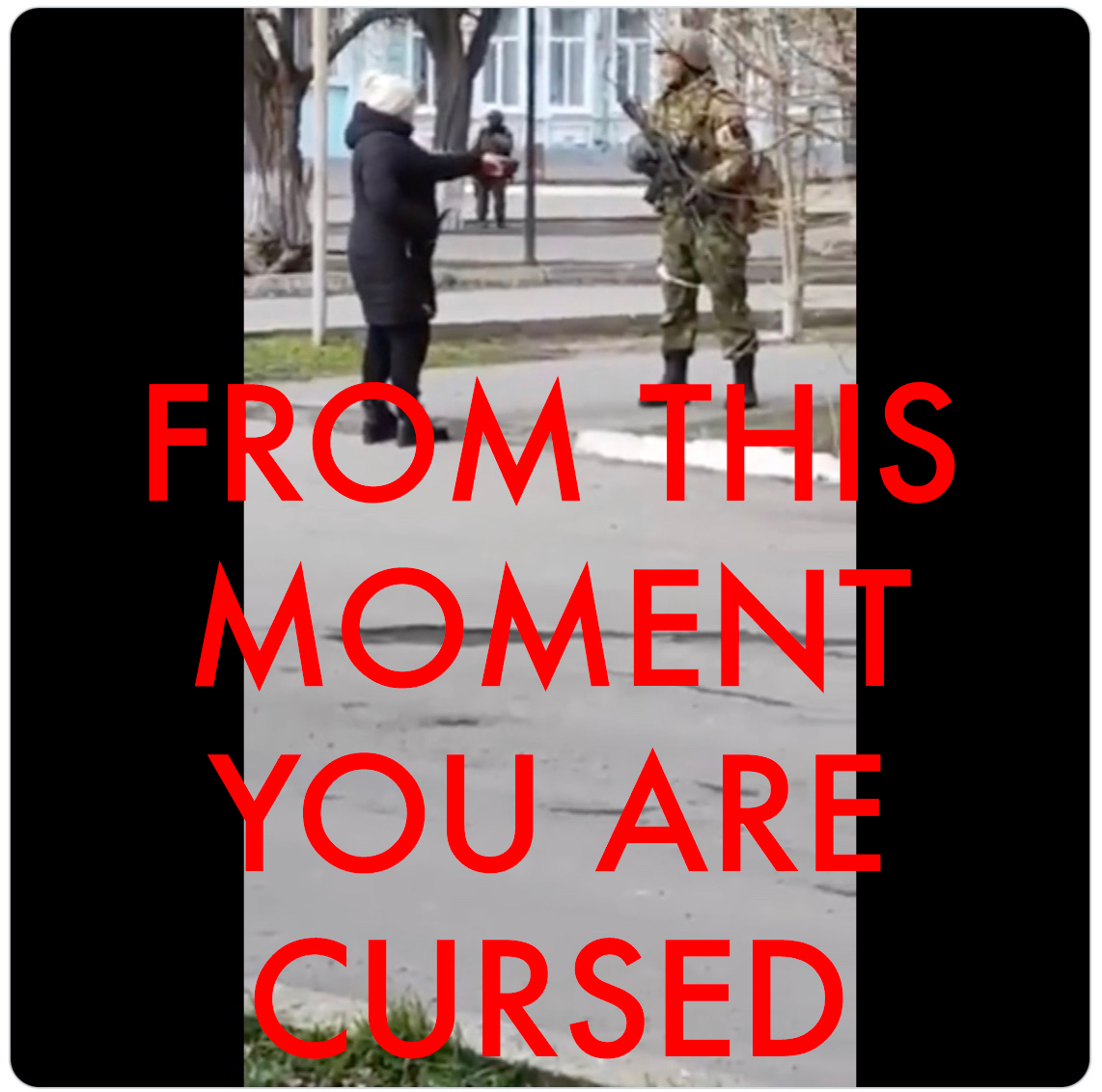 FROM THIS MOMENT YOU ARE CURSED

Created and Performed by Mike Daisey

In a searing evening Mike Daisey is the first theater artist in America to address the war in the Ukraine, starting from the indelible image of a Ukranian woman telling a Russian soldier to fill his pockets with sunflower seeds, so when he dies plants will bloom on his corpse. A night of stories of dark winds through the forests, terrifying Eastern European babcias, the return of the Cold War, and the price we pay for the monsters we fail to stake through the heart.

Mike Daisey, who has been called “the master storyteller” and “one of the finest solo performers of his generation” by The New York Times, is the preeminent monologist in the American theater today.

Praise for Mike Daisey at the Kraine:

"He is outstanding. These were startling and stirring words, the kind that hogtie your attention. They are worth having Daisey, and live theater, back for."

"I felt home again—listening to a talented storyteller spin a version of a year not entirely unlike the one I had just spent, felt really, really good."

"Amid all the laughs, there’s a lucid lesson—Mike Daisey singlehandedly redefines the concept of mansplaining. He strips the practice of its condescension and defensiveness and turns it into a conscientious and humble discipline of self-examination as a man." 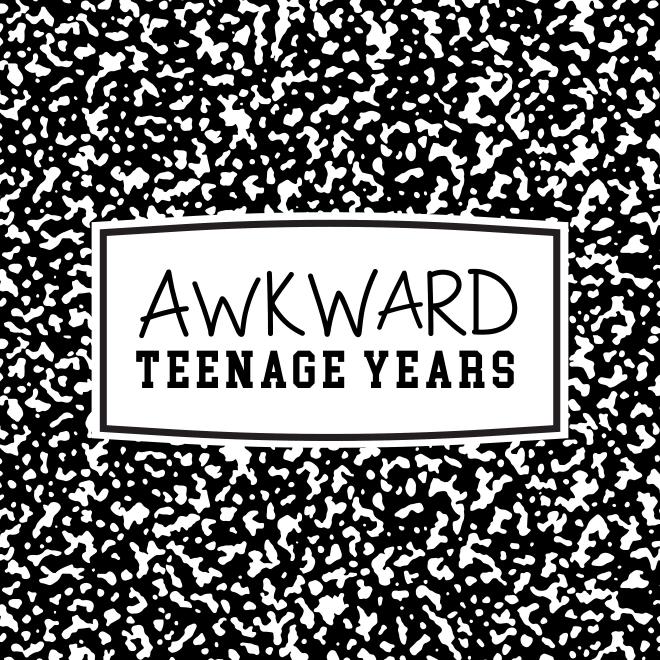 True stories about the most gloriously awkward times in our lives - our teenage years! Awkward Teenage Years was born at FRIGID 2020 just before the pandemic began. We’re thrilled to be back in the theater after so many livestreams!Streaming option available.