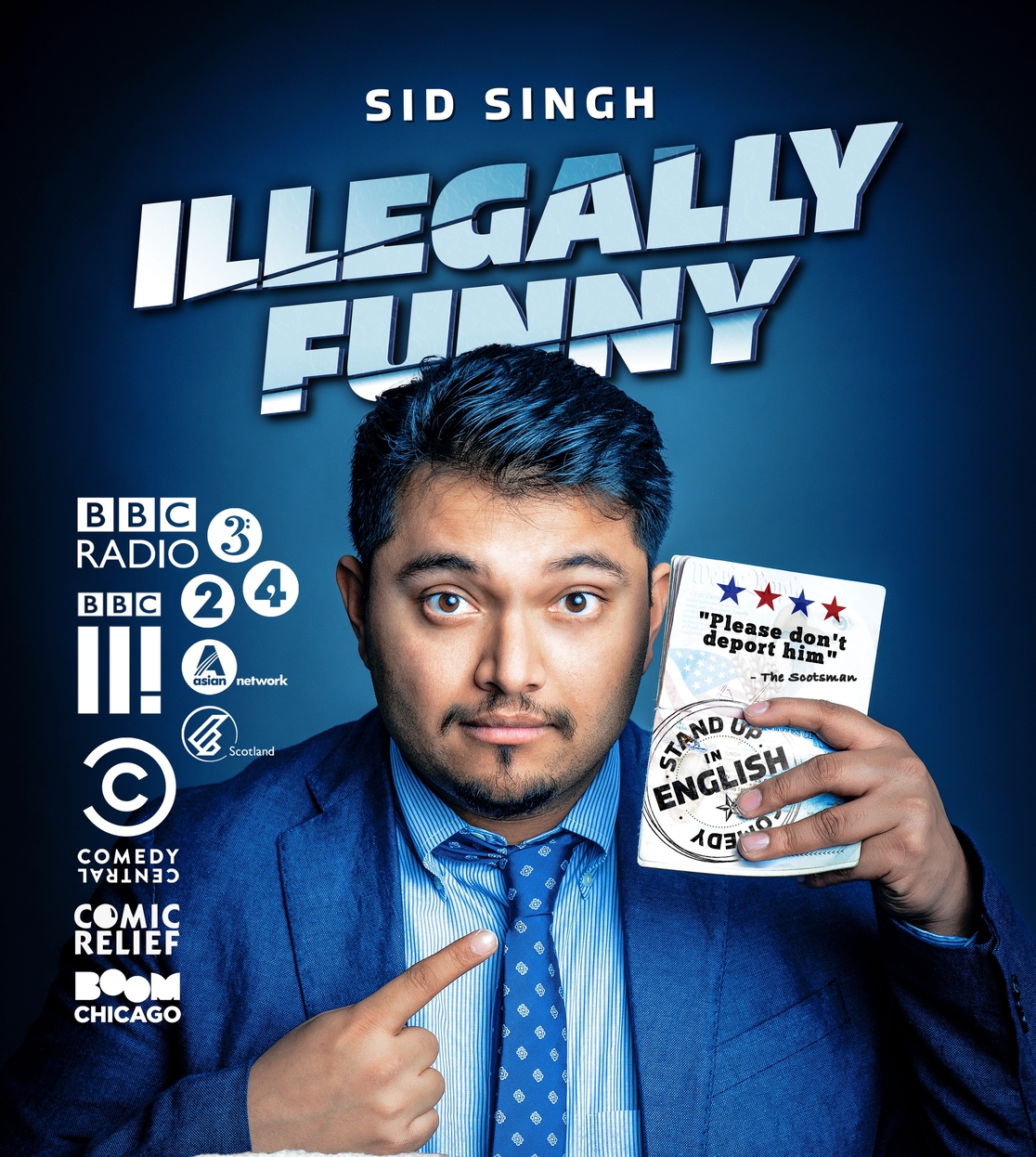 In 2019, the Center for Gender and Refugee Studies took the Trump administration to court to protect refugees who were victims of domestic violence and they won. And comedian Sid Singh helped.

And then he wrote a whole comedy show about it that helped some more. And then it sold out everywhere from New York to Belgrade. Sid even got heckled by the Serbian mafia…

‘INTELLIGENT AND HUGELY VARIED HOUR OF EXCELLENT STAND-UP, DELIVERED AT A SCREWBALL PACE.’

Anyway this is not that show. This is what happened after that. Spoiler: it got crazier. Watch a show about Sid traveling Europe, curing unvaccinated girlfriends, debating climate skeptical fathers, and finally teaching his audiences how to hack the US Supreme Court.

This show is being produced in collaboration with Homeless Legal Services, HICLR, and Hastings Prisoner Outreach and will be raising money for victims of Domestic Violence seeking to claim asylum as well as for refugees from Haiti and Venezuela who are being summarily deported for stupid reasons.