Back to events
On Demand 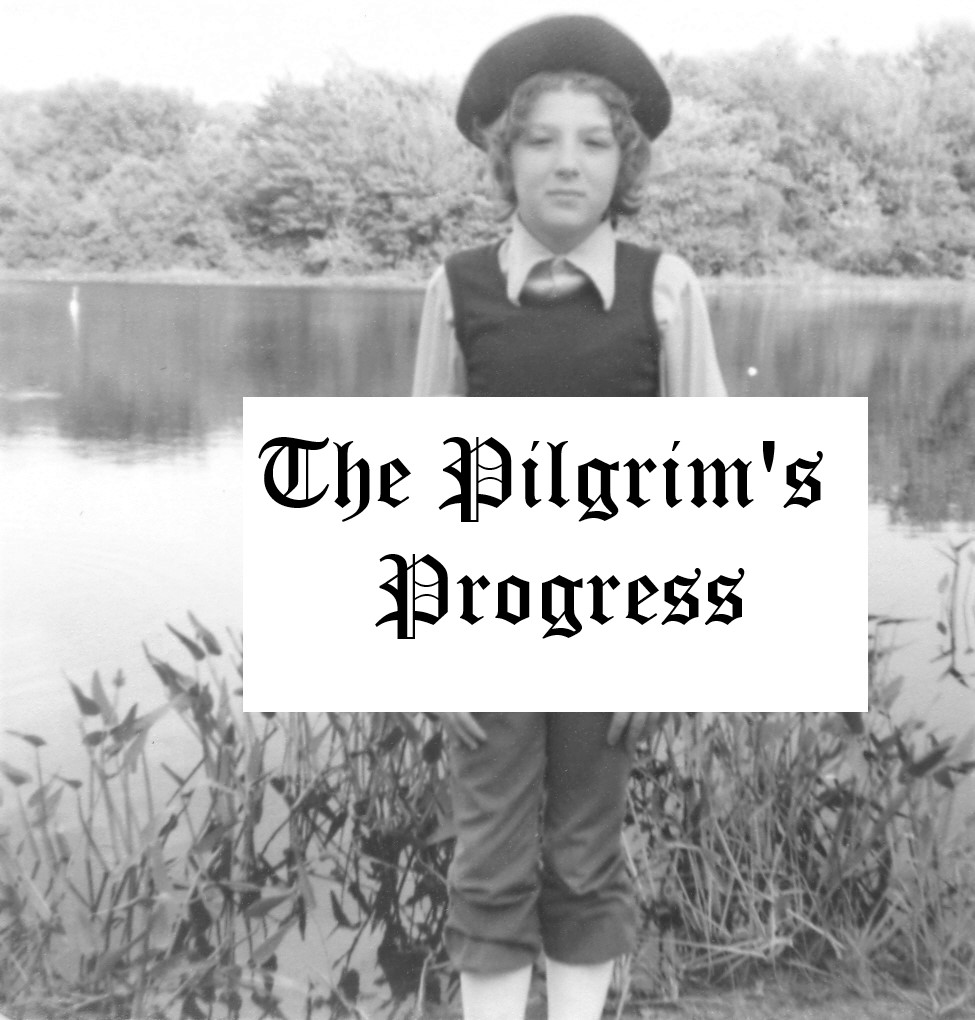 A Mayflower Descendant spills the beans in a dark but often comic mix of history and memoir (familial fails and the fate of the First Nations) presented on the 400th anniversary of the "First Thanksgiving." Writer/performer Trav S.D. has been making downtown theatre in NYC for over 30 years. His shows have been performed at Joe's Pub, La Mama, the Duplex, Theater for the New City, HERE, Dixon Place, The Brick, and of course Horse Trade! He is known as one of America's premiere vaudeville revivalists. His most recent production, "Horse Play" was presented at the Ellen Stewart Theatre with Everett Quinton, Molly Pope, and Tim Cusack, who also produced. This is his sixth solo show.