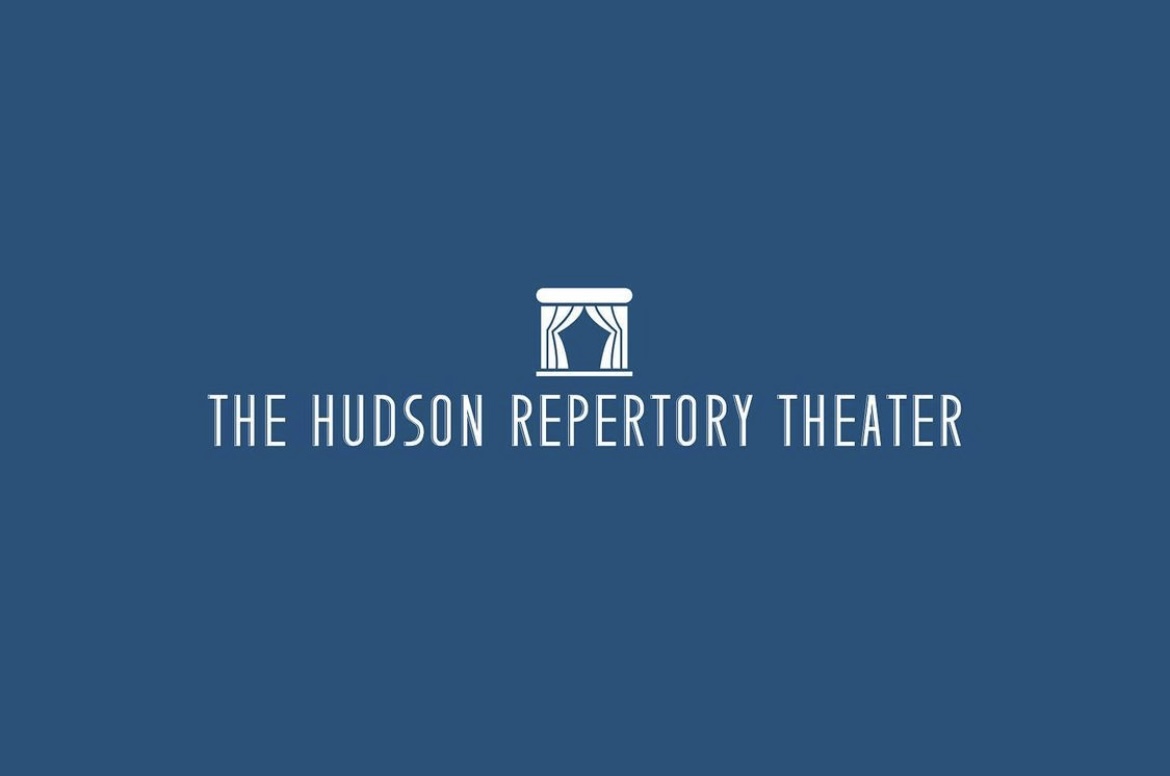 Lone Star: Two brothers Roy and Ray embark on an evening of drinking in the back of a cluttered old bar in West Texas. Roy, recently returned from a stint in Vietnam, regales his brother with tales of his exploits. Enter Cletis, an oblivious newlywed and master interloper intent to save his own skin from the fiery wrath of Roy’s rage. Through the course of this drunken evening, war will be fought, V8 engines will be reved, and a host of shocking revelations will unfurl themselves under the West Texas stars.

Laundry and Bourbon: In a small West Texas town, the heat beats down upon Elizebeth Caulder’s front porch. Joined by best friend Hattie, the two fold laundry, sip bourbon, and gossip over the mundane inner workings of their tiny ecosystem. Enter Amy Lee, a self absorbed, self ascribed “front porch baptist” dead set on introducing a new cultured parlor game. Biting humor, hot tempers, and sweet nostalgia kick up the seemingly breezy lives of these Texas housewives to expose blistering truths under the Texas sun.