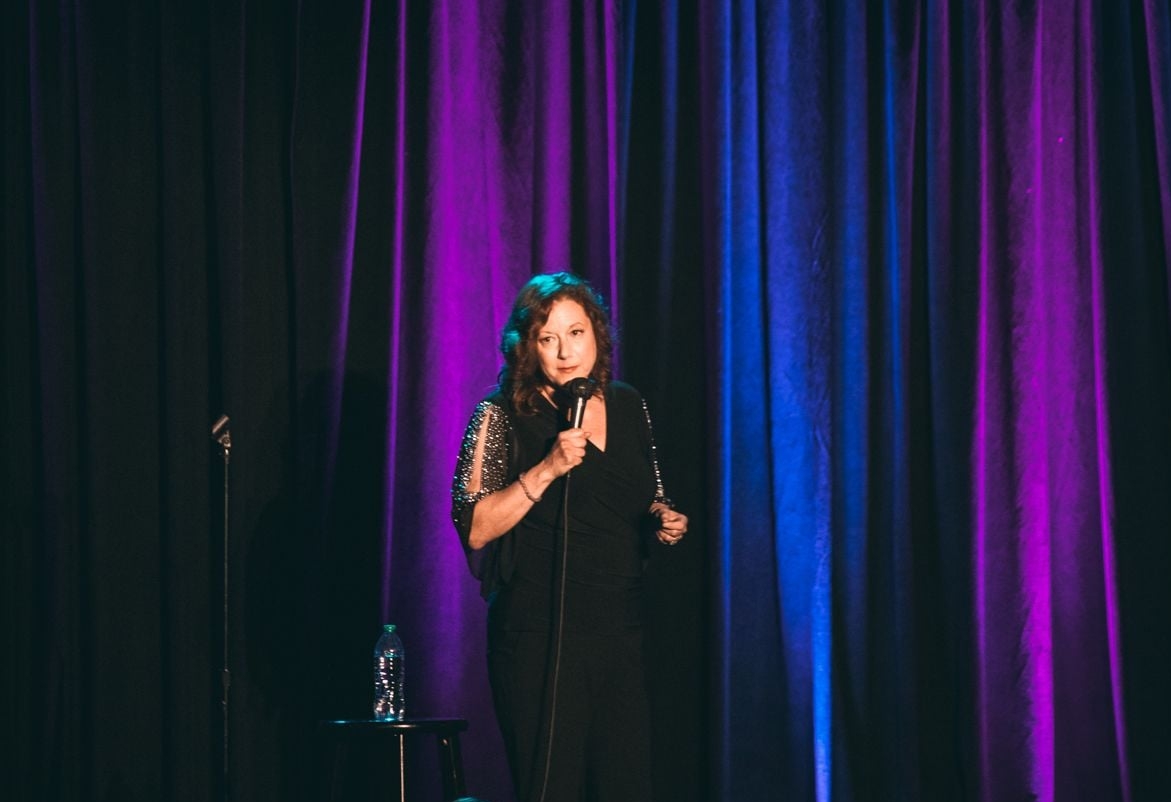 What began as a way to work with her friends has exploded on the comedy scene. When Carole (a veteran of the stand up scene for over 40 years) started, you would never see two female comics on the same show. Fast forward to today’s comedy scene and nothing has changed, even though there are way more women in comedy. Carole decided to do something about it. Her first Showtime special made history as the only comedy special to feature 6 female comics over the age of 50. In fact it was the network's highest rated comedy special of 2019. Two more have followed with more in the works for 2022!
Funny Never Gets Old will feature: