Back to events
Comedy - Gotham Festival

From the producer of the Showtime series Funny Women of A Certain Age.

Funny Never Gets Old brings to you all genders.

No performance available for Funny Never Gets Old the Storytelling Show

Book your tickets for Funny Never Gets Old the Storytelling Show

Book your tickets for Funny Never Gets Old the Storytelling Show 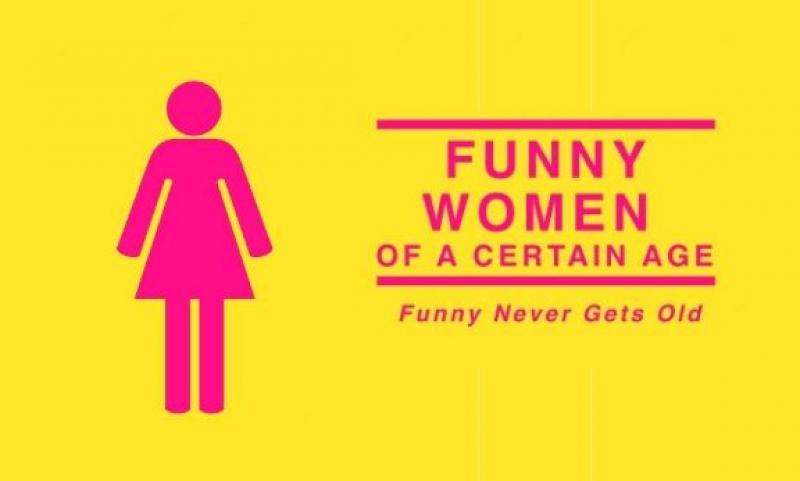 Funny Women Of A Certain Age

What began as a way to work with her friends has exploded on the comedy scene. When Carole (a veteran of the stand up scene for over 40 years) started, you would never see two female comics on the same show. Fast forward to today’s comedy scene and nothing has changed, even though there are way more women in comedy. Carole decided to do something about it. Her first Showtime special made history as the only comedy special to feature 6 female comics over the age of 50. In fact it was the network's highest rated comedy special of 2019. Two more have followed with more in the works for 2022!This month, Funny Women of a Certain Age will feature:Karen BergreenOnika McLeanLeighann LordNote: line up is subject to changeStreaming option available.